The Speaker of the Georgia House said Friday that a proposed Buckhead City will not be approved in this year's legislative session. 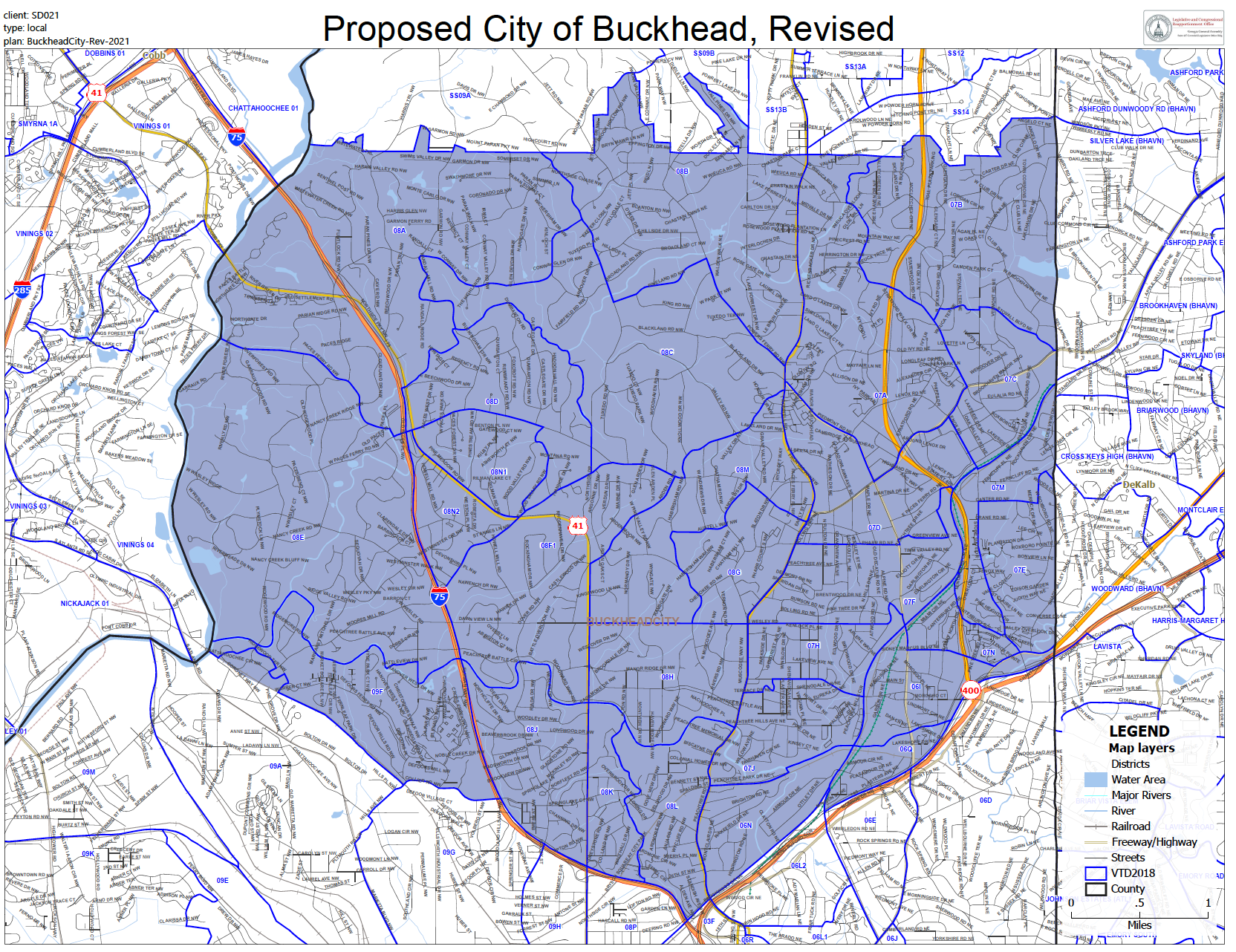 Rep. David Ralston (R-Blue Ridge) told reporters he believes the new mayor of Atlanta, Andre Dickens, deserves at least one year to address the issue of crime in Atlanta, the Associated Press reports.

Earlier, Lt. Gov. Geoff Duncan told the Atlanta Journal-Constitution on Thursday that he opposed approval of the Buckhead city proposal this year.